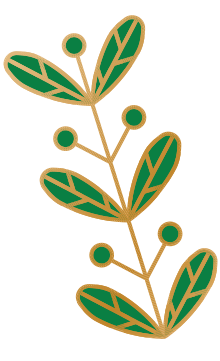 WELCOME TO THE HOME OF 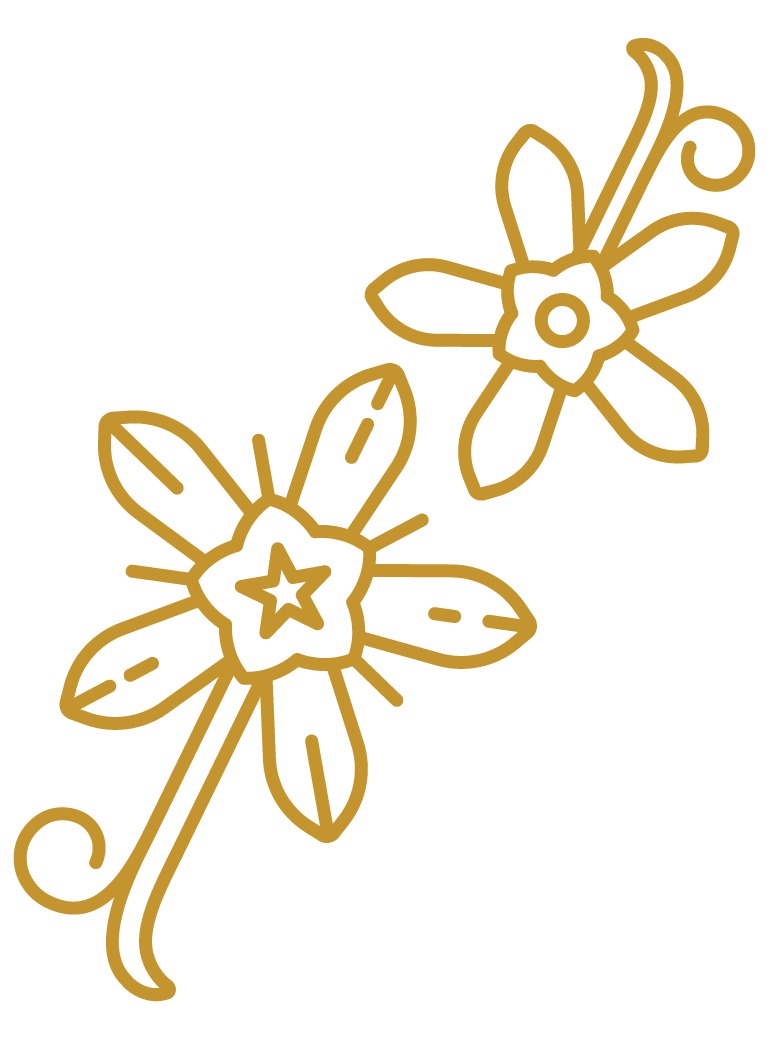 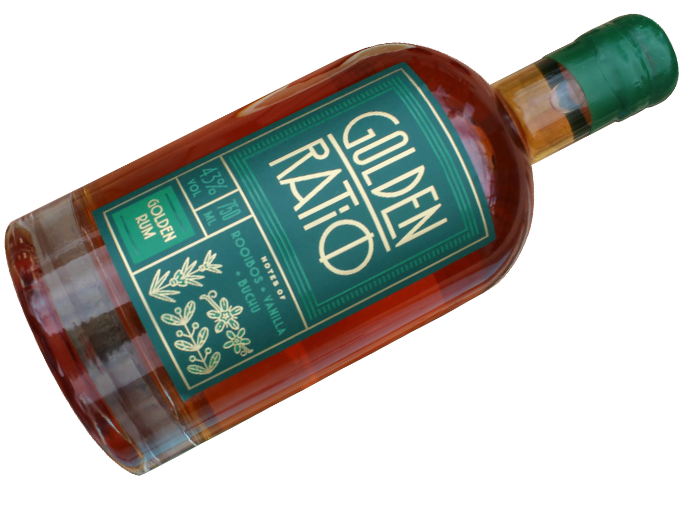 A pipe dream years ago became a reality after the lockdown. The idea behind this rum was to shatter rum stereotypes and change people’s perceptions. To move away from the masculine and pirate connotations and to create a proudly South African Rum that can be enjoyed by everyone. The name was inspired by the founder’s tattoo, a treble clef music note in the golden ratio. Golden ratio, also known as the divine proportion, became the driving force behind the brand; To create a perfectly proportioned Rum. With the help of the passionate team at Dona Distillery we believe we have achieved this. Handcrafted from beginning to end, each bottle has its own story… it just needs you to write your own ending! 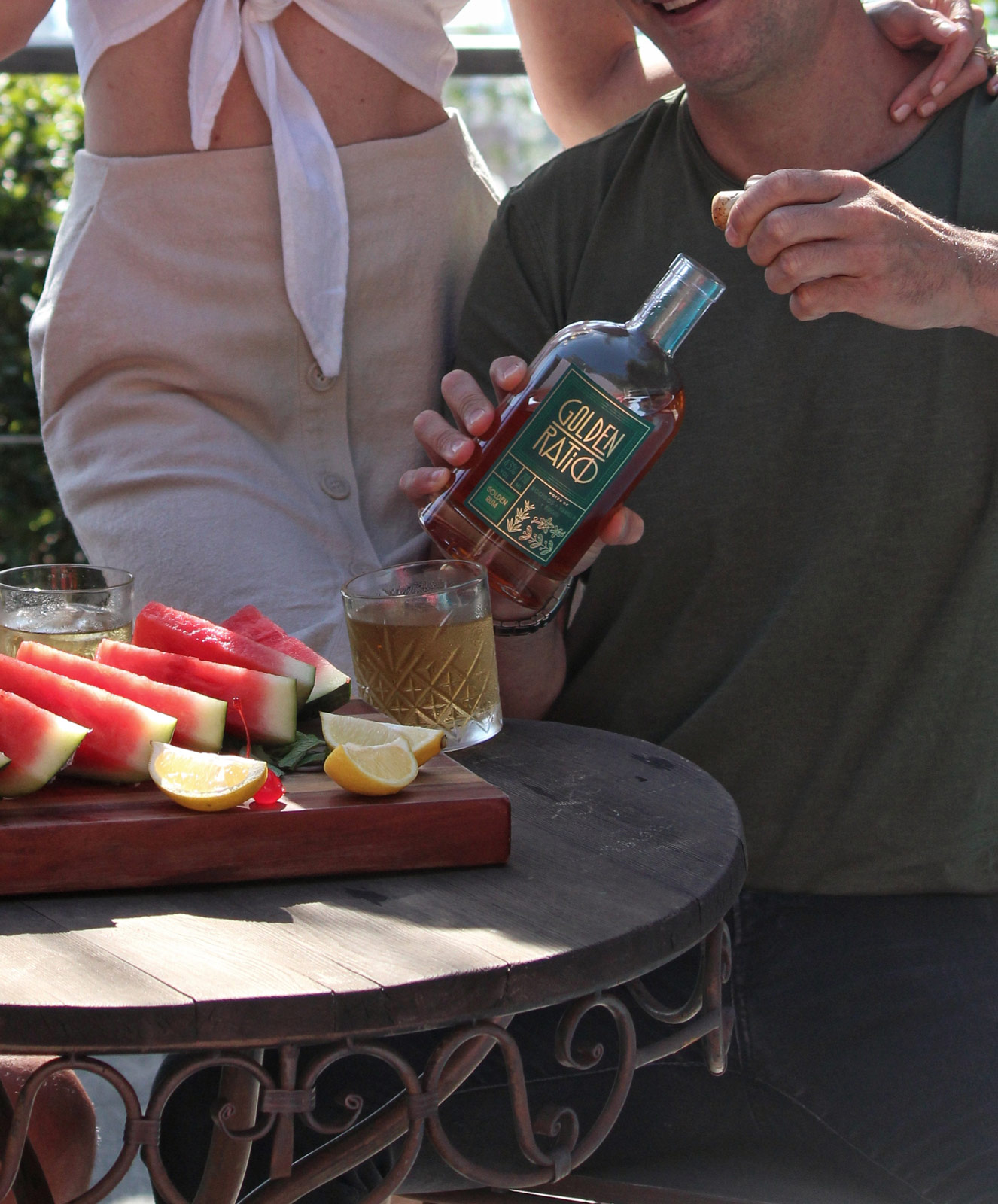 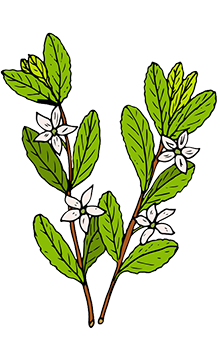 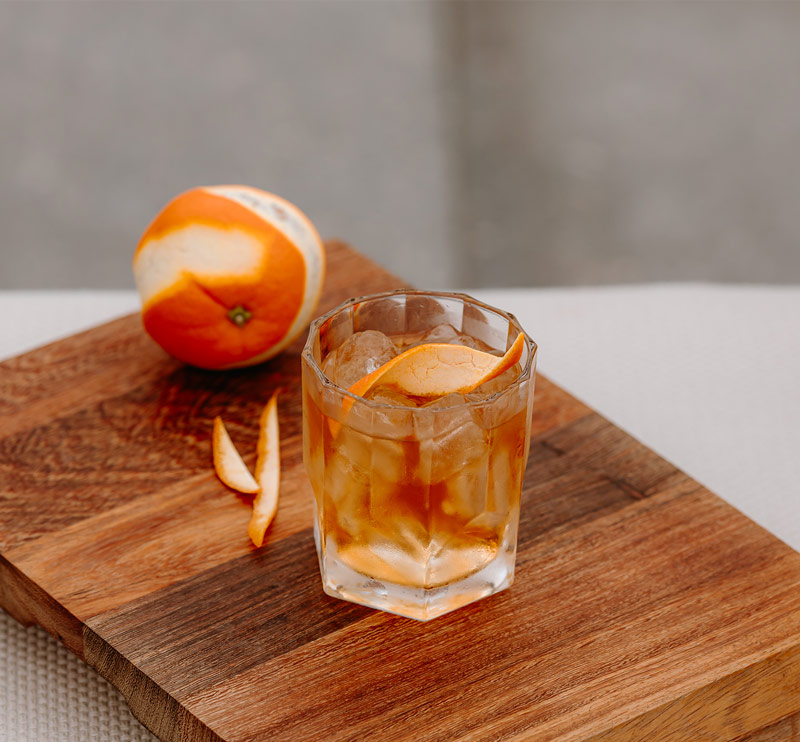 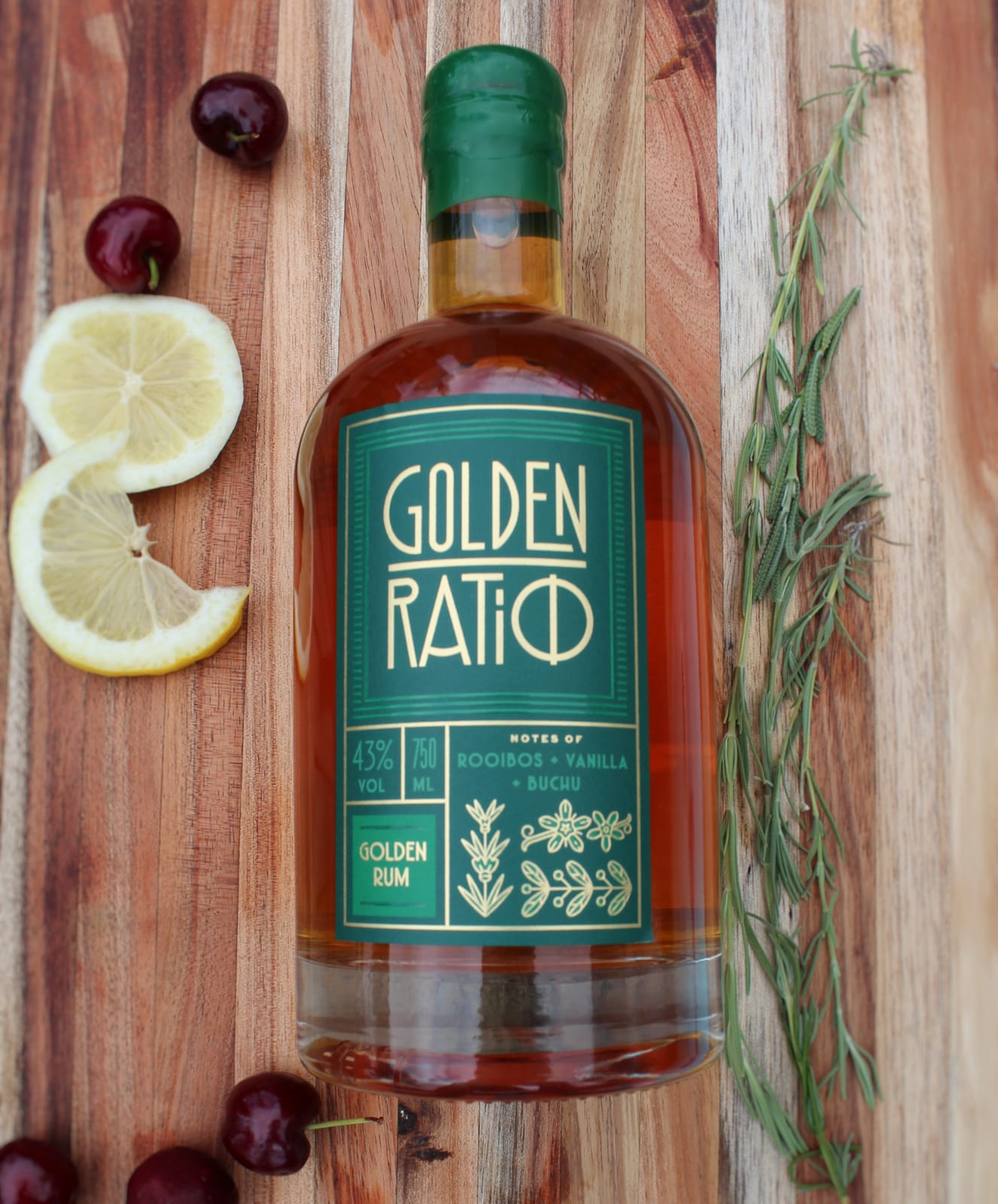 Distilled with technical expertise & passion in the valleys of Cape Town. Using a unique South African engineered vacuum still, Golden Ratio has been designed exactly as the name suggests; perfectly proportioned, with notes of locally produced rooibos, vanilla & buchu to provide you with a tantalizing taste experience. A world first. Proudly South African. Beautifully balanced for your enjoyment. 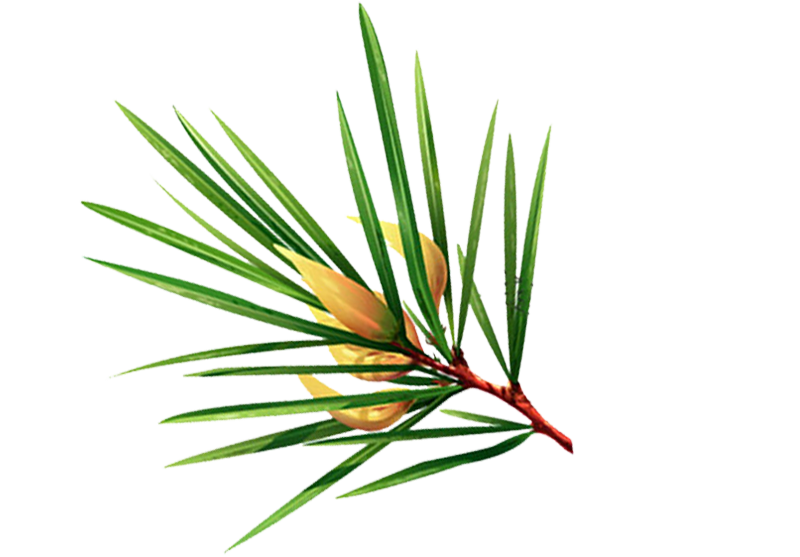 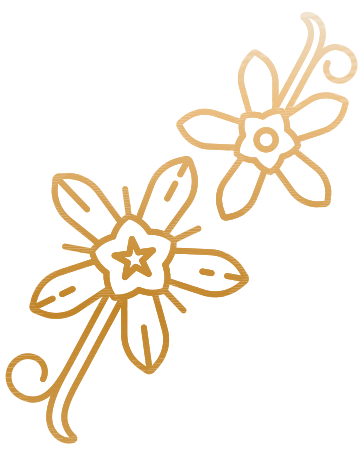